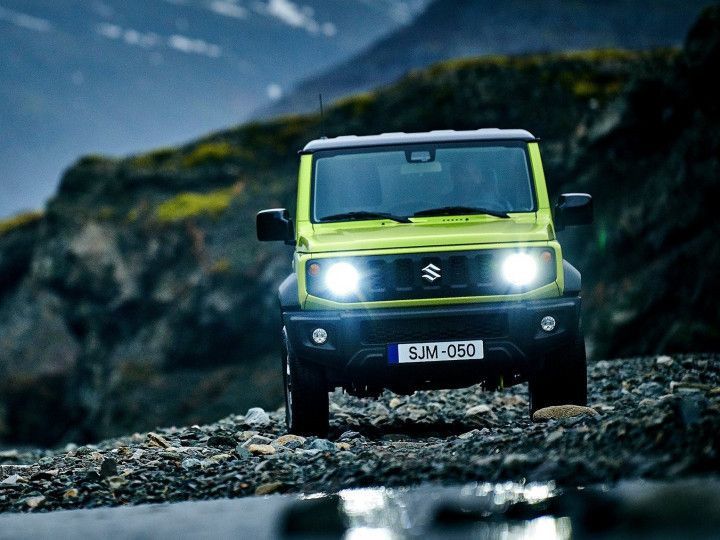 The Jimny, which Maruti Suzuki had previewed at Auto Expo 2020, is still not guaranteed to make it to the India market. After over a year of speculation, numerous spy shots, and even manufacturing taking place in India, the launch of the Jimny in our home market is doubtful, to say the least. 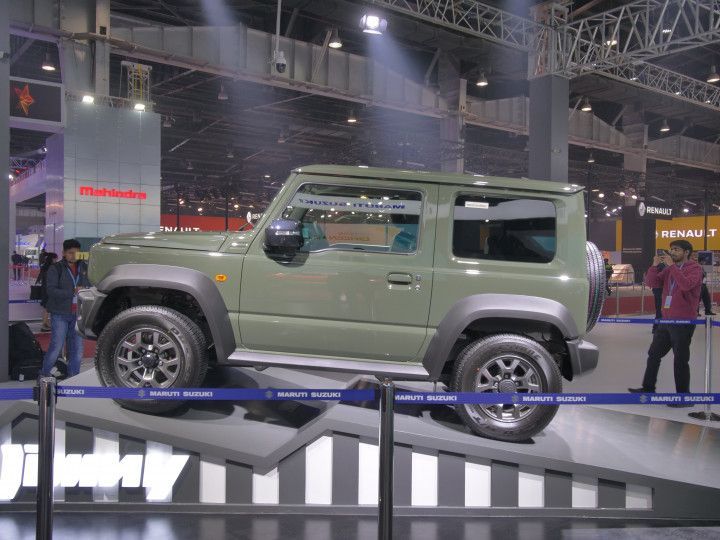 Alert Me On Launch

The folks at Maruti are still weighing their options. In a recent investor call, the Executive Director (Marketing and Sales) of Maruti Suzuki India, Shashank Srivastava, said, “We are currently evaluating the feasibility of it being launched in the domestic market. As you may recall, we had shown this Jimny at Auto Expo in February 2020, and we got a really nice response. We are currently studying the various aspects of marketing as to when, if at all, we can launch the vehicle in India.”

Like its predecessor, the fifth-gen Jimny was expected to revive the Gypsy badge. The model showcased at the Expo was a three-door version, but it was being speculated that a more practical five-door version would be offered in India. The three-door version is instead, exported to the Middle East, African markets, Peru and Columbia, and manufactured in Gurgaon. The plant in Gurgaon is the only hub aside from Japan where the Jimny is produced. Only the three-door, four-wheel-drive version is being manufactured for export.

If the Jimny does make it to the Indian market, it is likely by early-2022. It could be offered as a five-door version priced from Rs 10 lakh (ex-showroom). It may come with Maruti’s 105PS 1.5-litre K15B petrol engine. The SUV will lock horns with the Mahindra Thar and the upcoming Force Gurkha.