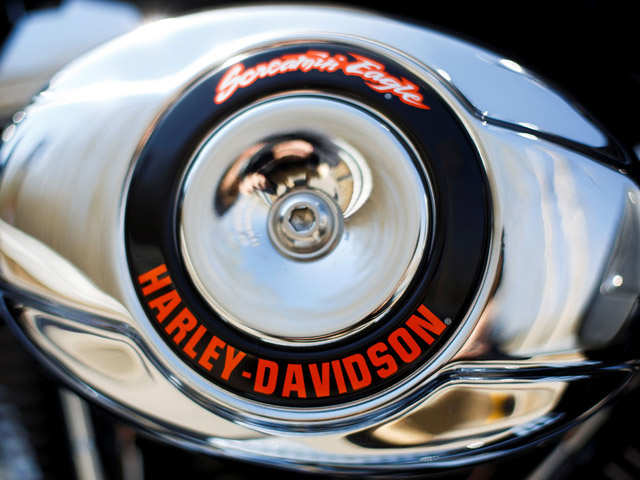 Most premium bike makers from Ducati and Harley-Davidson to Triumph are offering cash discounts and freebies on their high-end bikes.

Most premium bike makers from Ducati and Harley-Davidson to Triumph are offering cash discounts and freebies on their high-end bikes to lure buyers and arrest the sales slide. These motorcycles cost upwards of Rs 10 lakh. Companies primarily attributed the reason to the widespread availability of cheaper mid-capacity motorcycles that sport price tags of Rs 3-7 lakh.

“We were selling around 15 bikes every month in the capital during this time last year, but currently we are finding it difficult to sell even five,” said an executive at a dealership at British bike maker Triumph Motorcycles.

While a Harley-Davidson India spokesperson refused to comment on discounts, executives at its dealerships said buyers can avail ‘benefits’ of up to Rs 2 lakh or around 10% of maximum retail price (MRP) on its high-end motorcycles.

“There is definitely a weakness in the market,” said the MD of a premium motorcycle company. “Factors like rising fuel costs, lack of liquidity in the system and high insurance costs have affected sales. Some companies, however, are facing slow sales due to product churn as they are phasing out older models and bringing in new ones.”