Most of us – maybe even all of us – enjoy escaping our world when we pretend we’re behind the wheel of some fast car, one that either chases the bad guys, or one that’s trying to get away from a potentially dangerous situation. Enter the movies, enter the car chase. Here are a few of TheCarBuyingGroup’s favourites! Movie buffs and those who enjoy a good old fashioned car chase will tell you they bring back sweet memories. 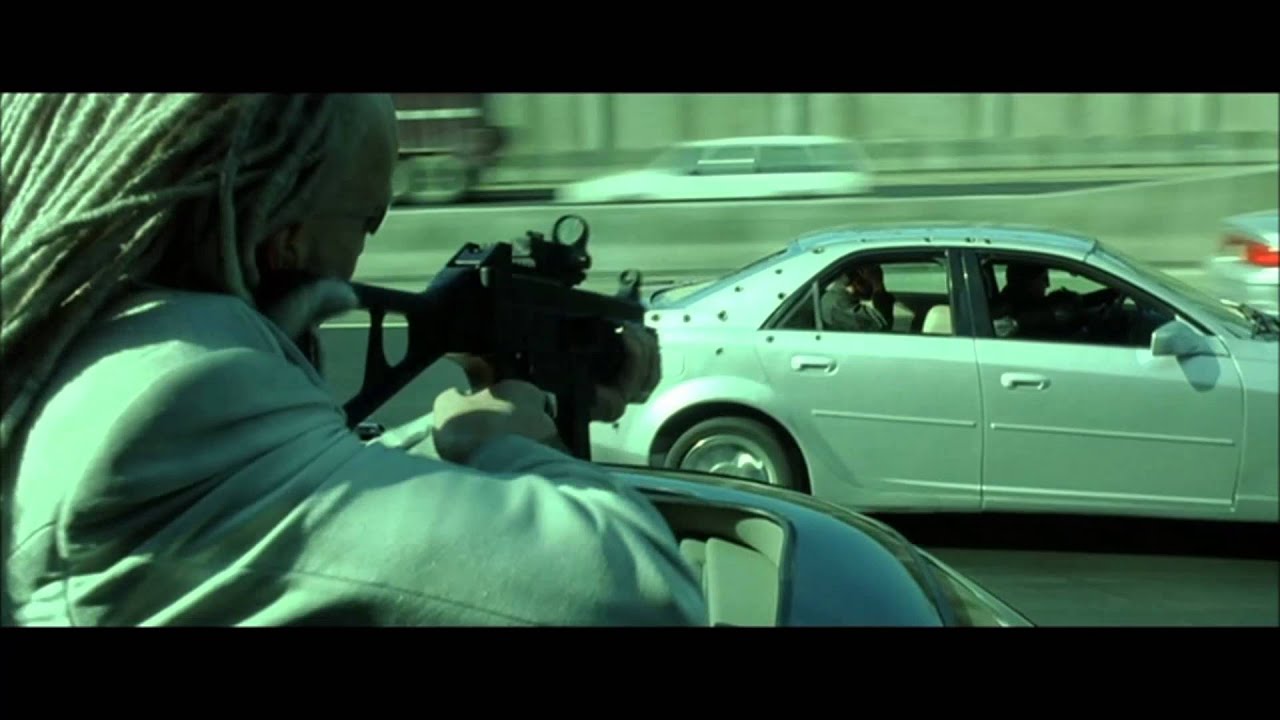